Z is for COVER REVEAL!! 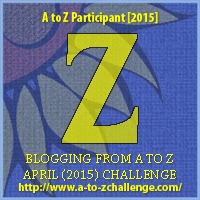 So as you can see from my using a country and the last letter of a story's title for my last two days, I've run out of characters. I could probably use another character from my fantasy series, but I've milked that one enough, so instead I'm going to share something I've been meaning to show you all month... the cover of my upcoming debut novel, Ten Thousand Days! 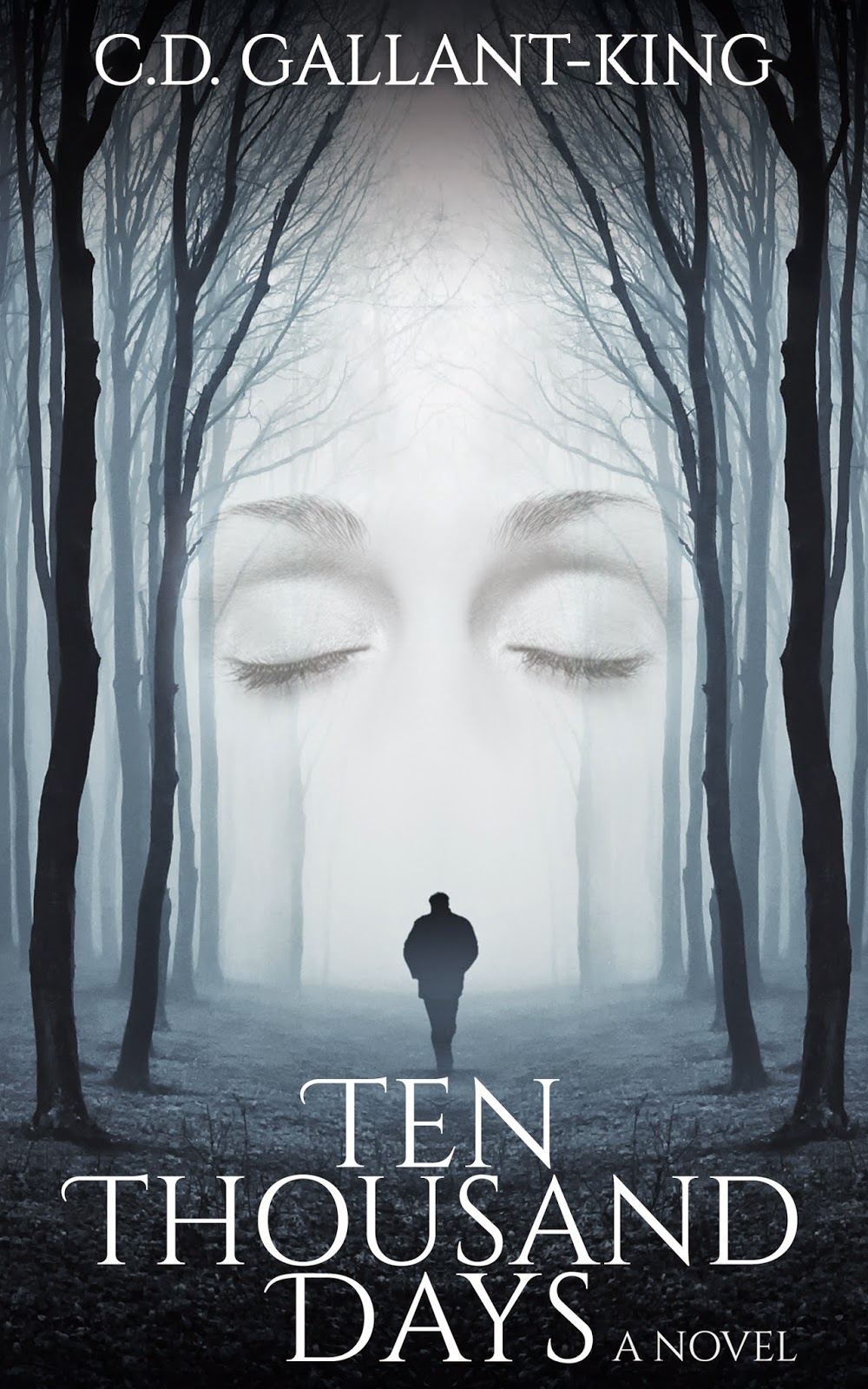 For those who missed it, here's the blurb: 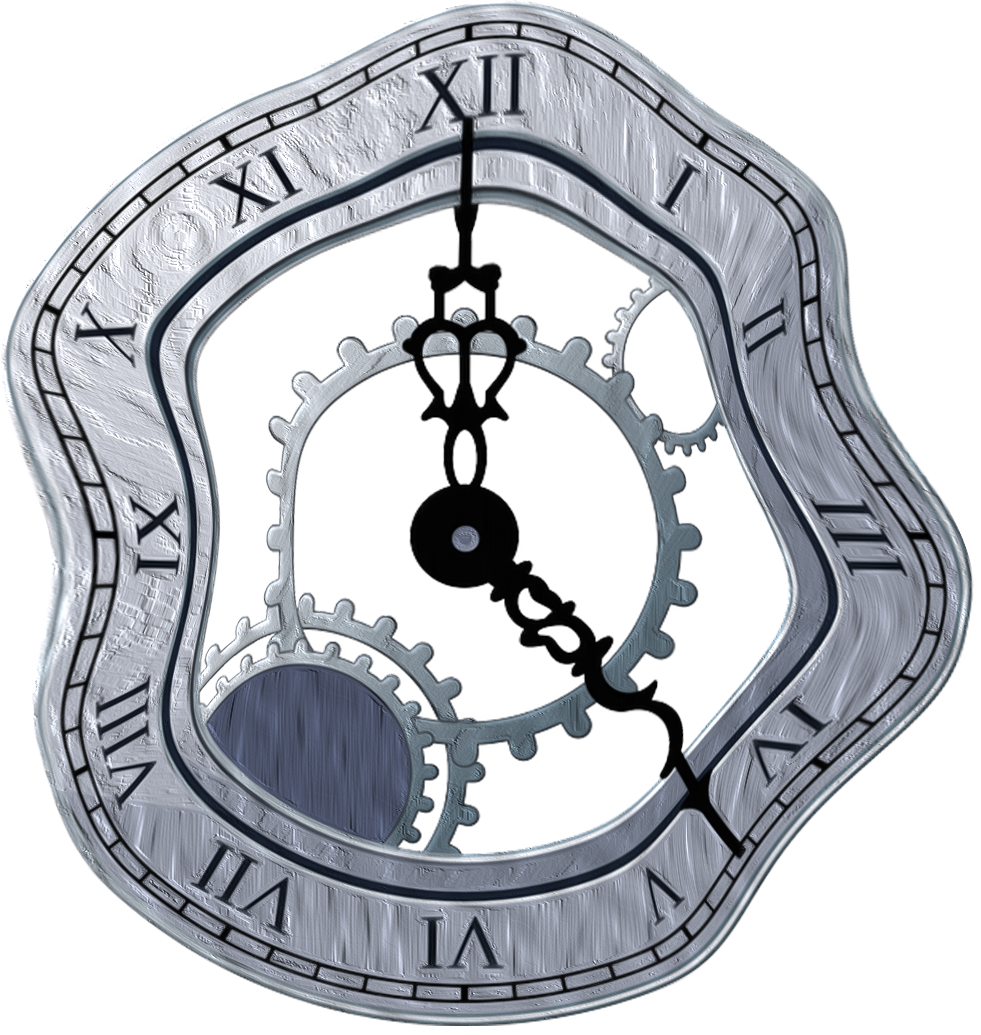 It will be available on Amazon and Kobo veeeery shortly. Honestly, I was hoping to announce the official release date today. Everything is ready except for one small detail... I'm waiting for Amazon and the IRS to process my tax paperwork. See, as I'm a Canadian publishing through an American company, Amazon will automatically withhold 30% of any sales I make until they can confirm I am actually a Canadian as I claim I am (Canada and the US has a tax treaty, so I don't have to pay US taxes on stuff like this, only Canadian - as long as I fill out the paperwork). So, I'm waiting for that paperwork to go through, then we're off to the races!

But anyway, you don't care about tax treaties and international economics, you just want to read my book! I promise, if you watch this blog, or follow me on Google+ or Twitter, you will be the first to know.

Thanks for sticking with me the last few weeks, reading about characters you haven't (or even been able to) read about before. Hopefully if you stick around just a little bit longer, you're actually be able to read the full thing...
Posted by C.D. Gallant-King at 10:13 AM
Email ThisBlogThis!Share to TwitterShare to FacebookShare to Pinterest
Labels: A-to-Z Challenge 2015, Amazon, Clementine, Cover Reveal, Isaac, Kobo, Self-Publishing, Ten Thousand Days, Writing