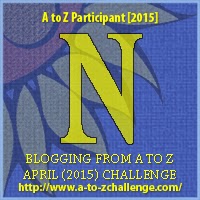 Prisoners on a foreign ship without a mast in the middle of the sea, the Irish could not put up much of an argument.  Only one young woman raised her voice against Captain Easton.

“You cold-hearted bastard,” the raven-haired young beauty bellowed, jabbing her finger into Easton's broad chest.  “My people have been at sea for weeks, Captain.  You’re only a few hours from the British coast and you would rather drag these people across the sea rather than bring them to safety?  What an evil, wretched man you are.”

“My lady, I place you and your folk not much higher in my books than the Spaniards and the Dutch themselves, and I just killed several dozen of them.” Easton responded quite calmly to the girl’s tirade.  “And just who do you think you are, anyway?”

“She’s Princess Nageira!” put in a scrappy old man with no teeth.  The black-haired woman shot him a nasty glare in return.

“Princess?” Easton sneered.  “Princess of what?”

“Of Ireland, you fat bastard!” the old man spat.

“Someone do something useful and throw that man overboard.” Easton ordered nonchalantly.

“You would not dare,” Nageira fumed, her blue eyes burning.

“Your people will like the Granite Isle, Princess,” Easton said with a smile, wrapping a huge arm around the small woman’s shoulders.  “There’s good honest work to be had for those with strong backs and tough spirits.  And they won’t have to give their earnings to the church or the government, because there’s neither.  Then again, maybe we could set up our own little government?  I always wanted to be royalty.”

Nageira gently but very deliberately removed the Captain’s arm from her shoulders.  “You disgust me, Captain.  To look upon you makes my eyes burn as if someone rubbed them with salty nettles.  To have you touch me turns my stomach more than if a diseased rat crawled across my face, vomited into my mouth and sat on my nose until I swallowed it.”

Easton took it all in stride.  He laughed a deep, jolly laugh that warmed one’s soul—much like sticking one’s feet into a stoveful of hot coals.  “Get these fine people on board our ships.  Make sure they’re comfortable.” He delegated the task of organization to his first officer, then turned back to Princess Nageira.  “It’s a long way to the Granite Isle.  You’ll come around, my pretty.  You’ll come around.”

On their third day at sea Nageira attempted to stab Easton with a rusted harpoon.  He took it all in good humor, even when Nageira swore the next time she got close to him she was going to gouge out his eyeballs with a fork and eat them with a plate of salt fish.


-from the unpublished short story, "The Emerald Princess"


* * *
There is a legend that Sheila Nageira was the first European woman to give birth in the New World on the island of Newfoundland sometime in the early 1600s. It is said she was an Irish Princess, captured by a Dutch privateer on her way home from studying in a convent in France, and was subsequently rescued by famed English Privateer Peter Easton. Easton was on his way to the New World and took the freed prisoners with him, and during the voyage the princess fell in love with Easton's lieutenant Gilbert Pike, and they stayed in Newfoundland and raised a family.

There is absolutely no historical basis of truth in the tale (except for Easton, who was indeed a famed privateer who later turned pirate and was known to frequently ply the waters off Newfoundland), but it's a great story. I thought it was a great basis for my own story of the mythical and slightly fictionalized history of Newfoundland.

I've long ago conceived of a grand epic tale detailing the fantasical history of Newfoundland. I've written a few short stories laying the groundwork, of which "The Emerald Princess" was the first. In my version, Nageira becomes the first Queen of Newfoundland, eventually setting off a long war of rebellion against the Crown Across the Sea. 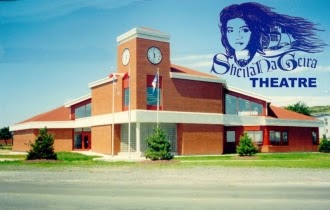 It's taken me so long to write this tale that another Newfoundland writer has written his own book called Nageira, but his seems to be a more typical historical fiction. His story doesn't have magic, sea dragons and leprechauns as far as I can tell, which I think makes mine automatically many times better. 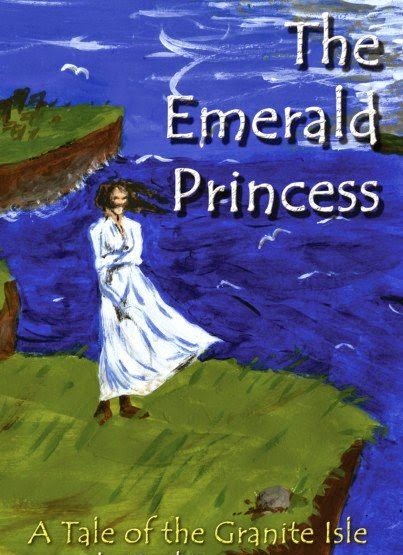 This is the actual cover for the only copy of "The Emerald Princess" in existence. I painted it myself. As I've said time and time again, I'm not much of an artist, but this was from a phase in my early twenties when I pretended to be (going to Theatre school and taking numerous art classes kinda pushed me in that direction).
Posted by C.D. Gallant-King at 5:30 AM
Email ThisBlogThis!Share to TwitterShare to FacebookShare to Pinterest
Labels: A-to-Z Challenge 2015, Newfoundland, The Granite Isle, Writing