Pike was not a man to be admired or remembered.  He was of only average height and intelligence, though his family’s moderate standing in his homeland allowed him better education than most.  He wasted it of course, as he did most of his opportunities, forever as he was plagued by the desire to want what he did not have, and to not appreciate that which he did.

A noted writer and scientist of little skill (as well as a notoriously failed womanizer), Pike relied on others to succeed, conveniently choosing to ride the coattails of those of low intelligence and ambitions but insipid good fortunes and untapped potential.  Following this line of reasoning proved faulty, however, when Pike signed up as navigator for Captain Easton.

Easton feigned ignorance much like Pike feigned competence.  Pike should have known better than to think he could use a man hired by the Queen herself as a privateer in the Royal Navy, but his common sense, much like his uncanny good luck, was unpredictably irregular.

They were only a few hours out to sea when Captain Easton asked Pike, quite straight-faced, “You’ve never been a navigator before, have you Pike?” The veteran officer cut a dashing figure, exuding confidence and charm.

“No, Sir.  I took a course in Astronomy in college.”  Pike replied, exuding oil from his porous face and sweat from his palms.

“Have you ever been on a ship before, Pike?”

“Escorting fishing ships is not the most glamorous way to make your fortune, my boy, but sometimes it can lead to bigger and brighter things.  Like that Dutch frigate coming up over the horizon.”

Pike adjusted his spectacles.  He could barely make out the blurry outline of a boat, miles and miles away, let alone the colors of its flag.

“What do you plan to do?” Pike asked.

“Why, board the ship, of course.  See if there’s anything worth taking.”

“But we’re supposed to be escorting the fishing ships.  We’re not pirates.  And the last time I checked, the Dutch were not our enemies.”

“Aye, but they’re allies of the Spaniards and that’s close enough for me.  Let this be your first lesson in sailing, Pike.  When the Queen puts you to sea with a 30-gun warship, her lips may say ‘escort,’ but her heart says ‘sink the bastards.’”


- from the unpublished short story "The Emerald Princess"

Pike is the bumbling, useless dolt from Nageira's story, the guy who somehow ends up marrying the princess and becoming King despite being a totally hopeless dipwad. He's based on a real person (or at least, a real "legendary" person) Gilbert Pike, who according to legend was the husband of Sheila Nageira. According to other stories his name could have been Nicholas Guy, but I think Pike is a way better name for a bumbling idiot.

Pike fits into my second-favourite character archetype after the "asshole who somehow does good." He's the wishy-washy, pathetic coward who has no special attributes and knows he's useless and runs away from danger more often than not, but in the end somehow still ends up saving the day. He's Rincewind, he's C-3P0. He's worse than Fitz, Fitz is just pathetically average. Pike has no obviously good qualities or even mediocre qualities. He's bad at literally everything he does, and yet somehow he still ends up saving the day and getting the girl. 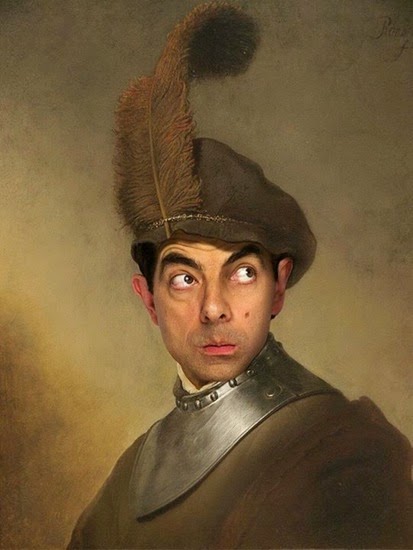 Have you noticed yet that I'm not big on stereotypical heroes with big muscles, square chins and suave attitudes? Or even dark, brooding tortured characters? I like ordinary people, or even better less-than-ordinary people, stupid people and selfish people. They're way more interesting characters and it's much more satisfying when they do something right and good in the end. 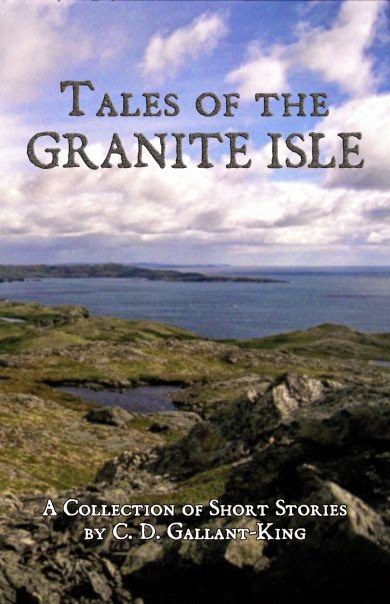