Just wanted to drop a quick line today to let you all in on some news: I will have a story appearing early in 2021 in the MARDI GRAS MYSTERIES anthology, from Mystery & Horror, LLC! 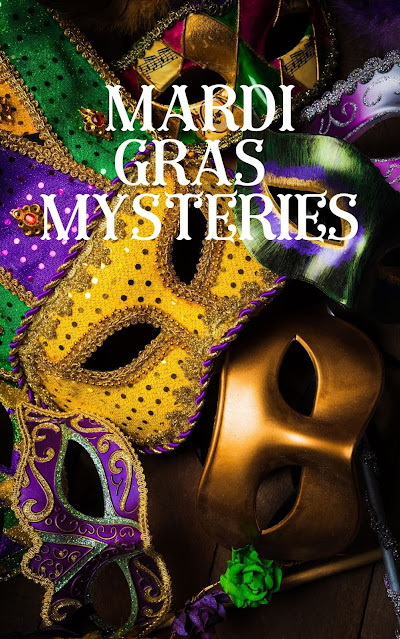 These are the same fine folks who publish Strangely Funny, where my stories have appeared multiple times. I decided to try my hand at some mystery this time, instead of comic horror, which is always fun. For those interested, this new story will follow Augustine "Gussy" Saint, the protagonist of my story that appeared in Dancing Lemur Press' Tick Tock: A Stitch in Crime anthology a few years ago. Gussy is a hard-boiled detective (well hard, anyway, and his detective license is under review by the state) from the mean streets of Mount Vernon, Washington. In this go-around, Gussy finds himself in New Orleans during Mardi Gras and is once again thrust into the middle of a mystery he didn't ask for and has no idea how to solve. Hilarity, sex and mayhem ensues.
I will of course have more details closer to the release date, which is scheduled to be just in time for Mardi Gras. It looks to be a fun one!
Hope everyone is staying safe and getting ready for the holiday season. Be nice to each other, okay?
Hugs & Kisses,
-CDGK 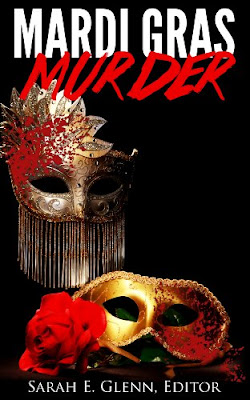 Mother of god, is this year still going on?

I wrote a lot for the optional December question, so I'm just going to go with that.

December IWSG Question:
Are there months or times of the year that you are more productive with your writing than other months, and why?

Heck, yeah. November and December are usually my busiest writing months. Why? Because I nearly always write a book/story to give as a present to some of my friends/family. 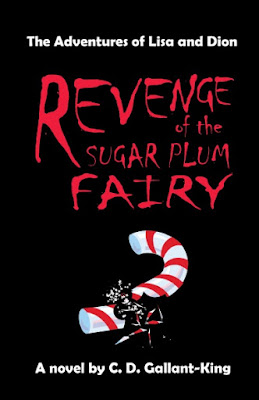 This is one of my favourites. It's Book 3 in a 5-book series, though, so it doesn't make a lot of sense by itself.

I started this tradition back in 2004 when I wrote a book for my wife as a Christmas gift. I wrote something like 60,000 words in 17 days. I was not used to being crouched over my computer so long (I'm a champ at it now) and I ended up needing to get physio on my shoulder in the New Year. I kept it up, with either novels or stories nearly every Christmas since. In 16 years I've written I believe 8 novels, 12 short stories and 3 children's books (the children's books are the biggest pain because they're illustrated). This does not include any other homemade projects I make as gifts (I'm also known for board games and repaints of Christmas village houses as whorehouses), or any other writing I'm doing at the time. So on top of regular life, work and holiday responsibilities, Christmas is usually a crazy stressful time for me. 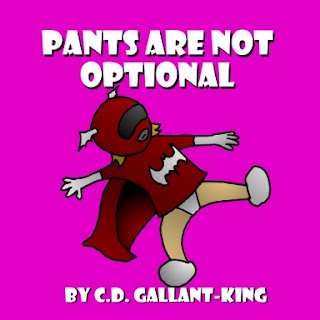 Sometimes I need a reminder to wear pants, too.

The best part, and the reason I don't know if I can call this writing "productive," is that NONE of those books or stories have been released publicly. A couple of them I've re-worked with the intention of hopefully sharing/selling, but so far only my closest family members and a handful of friends have actually read them. It is very much a labour of love for a very small audience. Most of my relatives have no idea how much work goes into them. My kids don't get it all, which is hilarious. I think they assume everyone's fathers write books. In Grade 1, my son brought one of my kids books to class for show & tell. His teacher loved it and asked if she could get a copy, but my son said he only had one so I would have to write her another one. 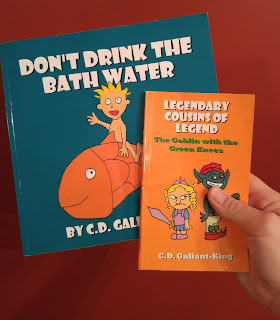 It was the bath water book, by the way.

Yesterday I sent off this year's books to the printers (unsolicited plug - Lulu.com is great for this) and it felt like a large weight was lifted of my shoulders. One thing off my list. Now I just have to wait to see if the other presents I ordered actually come in on time. 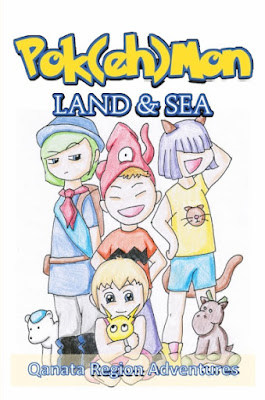 This was last year's book, for my kids and nieces. It was the second-most-time-consuming book I've ever written. Only surpassed by this year's book.
So anyway, that's my rant(?) about what I do at Christmas time. How about you? When do you write a lot? Or what fun(?) stuff do you do for Christmas/Hanukkah/Kwanza/(Insert Holiday of Choice)?
Happy Holidays to all!
Hugs & Kisses,
-CDGK