So I wasn't completely happy with the previous cover for Gale Harbour 2: Revenge of the Space-Surfing Butt Monkeys. I had an idea but I just couldn't get it to confer what I wanted.

So here's a new version: 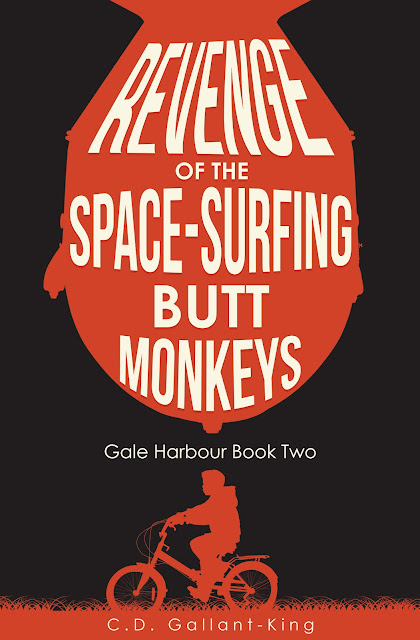 I do like this one, it's a lot cleaner and impactful than the previous one. There is, however, one glaring issue that someone pointed out to me, and now I can't unsee it.
What about you? Anyone else have any thoughts on the cover?
Hugs & Kisses,
-CDGK

The Butt Monkeys Are Coming! (Pre-Order Launch and #IWSG February 2022)

At long last, GALE HARBOUR BOOK 2: Revenge of the Space-Surfing Butt Monkeys is available for Pre-Order! 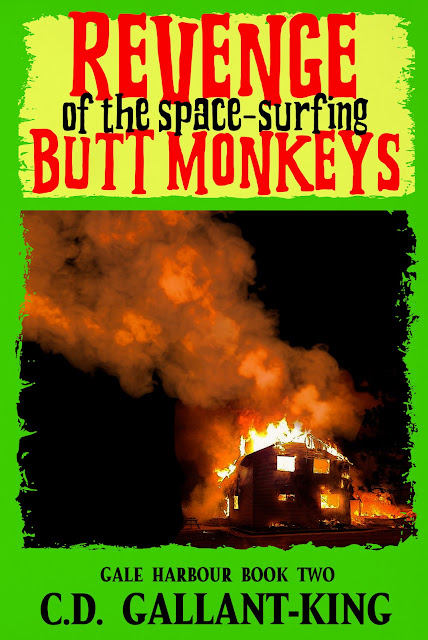 Butt Monkeys is the direct sequel to my 2020 book, Psycho Hose Beast From Outer Space.

Revenge of the Space-Surfing Butt Monkeys is Book Two in the Gale Harbour Trilogy.

The 99 cents is just for the pre-order. Once the book goes live, the regular price will be $3.99 USD. 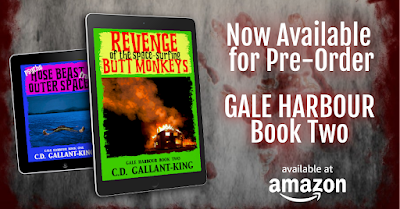 It's times like this that insecurity runs high. I've spent SO LONG working on this manuscript, I can't help that I'm racked with questions about it: Is it ready? Will people like it? Is the cover terrible? Is the blurb awful? Will I be able to drum up enough interest with the pre-order? Can I get reviews? The list goes on and on.

Those of you who follow me know that I had wanted to get this out awhile ago, but life sometimes gets in the way. But no more talk of what was or should have been - it's now time to look toward the future, and Revenge of the Space-Surfing Butt Monkeys will be available in just three months!

For those who read Gale Harbour Book 1, you will recognize the setting and the scene. All your favourite characters are back - Niall, Harper, Pius, Keith, and of course Skidmark - and there's a few new ones, as well. I really wanted to flesh out the town more, adding more inhabitants, more locations, making it a living, breathing community. And of course, there's also more monsters, more mystery, and more teenage drama!

Anyone interested in getting a review copy of Butt Monkeys (or Hose Beast, for that matter), please hit me up! I will have an official sign-up for the blog tour and release a bit later, probably with next month's IWSG post.

That would normally be it, except today's optional question sparked something with me...

IWSG February Question
Is there someone who supported or influenced you that perhaps isn't around anymore? Anyone you miss? 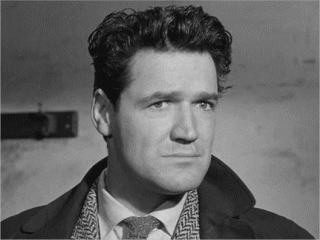 Maurice Good was my acting teacher in my first year of University. He was an Irish actor, author and playwright, in his late sixties when I knew him, and a fascinating and amazing character. He was of the old guard of UK artists - he worked at the Old Vic theatre in London with the likes Laurence Olivier, John Gielgud and Peter Ustinov. He was on Dr Who in the 60s with the original Doctor, William Hartnell. His father was a high-ranking member of the Easter Uprising in Ireland in 1916, and Maurice later wrote an important book on the inner workings and beginnings of the IRA, based on the stories and journals of his father. His stories about drunken shenanigans with mid-century celebrities were legendary (whether or not they were true). Maurice claimed he once got into a fist-fight with Ernest Hemingway. 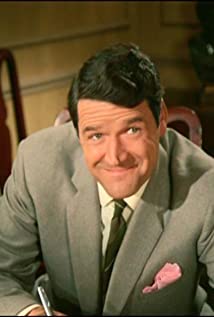 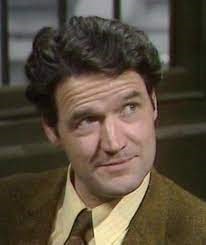 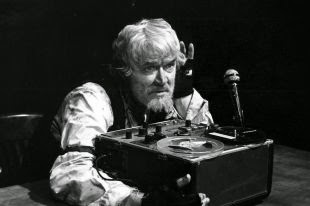 I actually started writing a whole post about Maurice several times but never finished it. A quick blurb in a random IWSG post doesn't seem to do him justice. In the short time I knew him Maurice taught me SO MUCH about being an actor, an artist, and a person. I always wished I gotten to know him better.

Okay, I've monopolized enough of everyone's time. See you next month with more news about Revenge of the Space-Surfing Butt Monkeys!

I'm back!
Finally trying to get myself organized this year, and I'm starting off by sharing the latest release from Dancing Lemur Press. Please be sure to check out MY MAGIC SUMMER by Brian Carmody. It drops today! 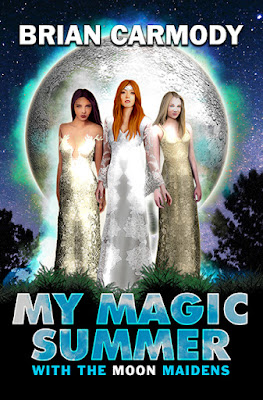 Who are these moon maidens?

Summer of ’94 and Connor Whelan is excited to spend the last three months before his senior year with his uncle in Texas. Aware this trip is due to his mom’s cancer treatments, he still hopes this will be a season of magic.

He gets his wish when he encounters three magical women one night. Claiming to be from the moon itself, bewitching Iluna, flighty Eiru, and motherly Cassiopeia are about to make Connor’s last summer of childhood one to remember.

However, his interest in local girl Laura puts him in hot water with her tough boyfriend. His fascination with Iluna also confuses him. Will the moon maidens’ lessons about joy, wonder, and hope get him through this crazy summer?

An award-winning screenwriter and author, Brian Carmody is a dreamer, a wisher, a hoper, a prayer, a pretender and a magic bean buyer. He’s had moondreams from Texas to Virginia, and now California, where he has plenty of other flax golden tales to spin by his fire. www.brianzwriter.com/

Brian Carmody is the award-winning screenwriter of The Batting Cage and Aunt. He is an ardent fan of philosophy, noir, and Weird Fiction. He currently resides in Southern California. 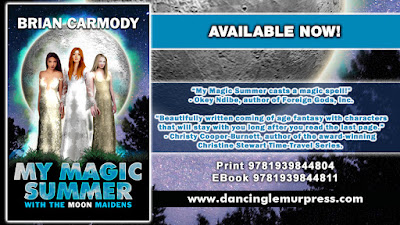