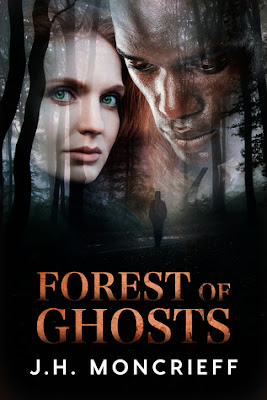 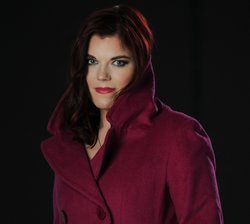 Posted by C.D. Gallant-King at 12:30 AM 6 comments:
Email ThisBlogThis!Share to TwitterShare to FacebookShare to Pinterest
Labels: Horror, JH Moncrieff, Review 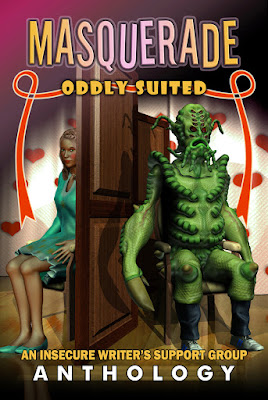