This week, friend of the blog Patricia Josephine drops her latest book, Tempting Friendship, which was previously known under the working title of The Incubus and the Asexual. (Personally I liked the old title, but I'm the guy who has a story on Amazon called The Revenge of the Lycanterrancephalopod, so maybe I'm not the best judge of book titles). Make sure to check out the book and show Ms. Josephine some social media love. She's good people.

At first, Quinn isn’t impressed by Keane. He’s cocky and has sex on the brain. The polar opposite of her. Despite their differences, something blossoms between the two.

Never one to take things seriously, Keane is an incubus coasting through life without a care. When he meets Quinn, her lack of reaction to him piques his interest. No human has ever been able to resist him.

As Keane and Quinn struggle to understand what is going on between them, something sinister rocks their world. Young incubi are vanishing, and Keane's friends go missing. Someone is after his kind. When Quinn is kidnapped, Keane must uncover who is behind the abductions and get to her before it's too late.


BUT IT NOW on AMAZON or SMASHWORDS 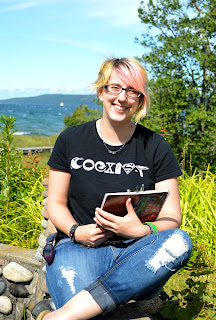 Patricia never set out to become a writer, and in fact, she never considered it an option during high school and college. She was more of an art and band geek. Some stories are meant to be told, and now she can't stop writing.

A WORD FROM OUR WRITER! 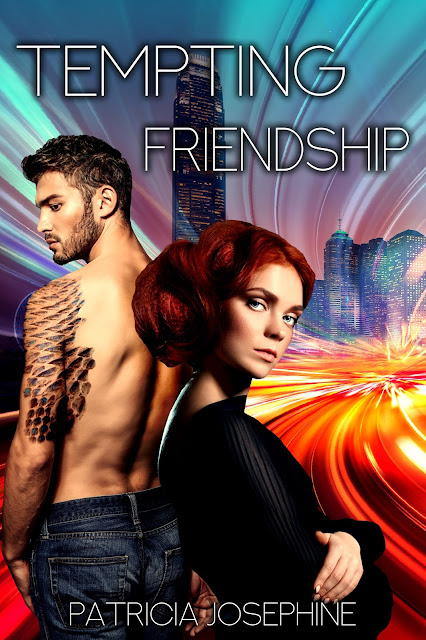 A reader might expect the topic of sexuality would be important to the plot when one of the main characters is an incubus, but honestly, not really. I'll leave people better educated in the various sexualities to write a story where it's important to the plot. But I figured I would dive a little bit into my approach. (Not that I really had much say. My characters tend to dictate stuff like that and leave me with no choice.)

If you lined Quinn, Blake, and Keane up and asked them what their sexuality was, this is how they would answer.

Incubi and succubi don't have a sexuality in the world I created. Honestly, why would they? That's limiting themselves on who they'll snack on. They have personal preferences. Jade, for example, likes athletes. Keane goes on emotions. The more emotional, the better. Serge, after falling for Blake's mother, stopped having sex with human females. If you asked all three of them about sexuality, they wouldn't have an answer. It doesn't matter to them.

Human-born, on the other hand, do. It's because they started life out as human and became a succubus or incubus later in life. It only made sense that their sexuality could be as varied as human sexuality. Yes, that means there could even be an asexual incubus or succubus. That would be an interesting story to write!

It's after midnight and I just finished writing a short story (the second one in two months!) but I'm not going to bed because I just realized that IWSG was bumped up a day because of you silly Americans and your independence. So here I am pounding out a few more words before I drag my weary carcass off to the blissful oblivion of sleep.

The story was, I think, pretty good. Much better than the last one. I might have to tweak the ending a little bit and it's a tad longer than I would have liked (I was aiming for under 5000 words and it came in at 5600) so I may have to do some trimming. I struggle with writing short stories sometimes because I try to jam too much in. You need to get the characters and plot established right away and jump into the action. And while I very purposefully established the plot and story in the very first line, I still take longer than I should building up to the climax. The journey's the fun part and all that, but I often indulge myself too much.

It's a story with a lot of humour, a little bit of a darkness, and (I hope) a nice gut-punch of a surprise toward the end, just the way I like them. We'll see if I'm as happy with it after a few hours of sleep.


July 3 question
What are your ultimate writing goals, and how have they changed over time (if at all)?

Maybe it's just because I'm exhausted, but I'm about to let you all in on my super-secret author goals that I don't usually tell anyone. I have three of them:

1. I want to buy my book from a remainder bin at a big book store chain. Ideally it should have multiple stickers on it, marking it down from $6 to $3 to $1.
2. I want to see a stranger reading my book on a bus/subway and ask them, "That thing's a piece of shit, isn't it?"
3. I want my book to be turned into a movie. Not a big budget Hollywood movie mind you, but a micro-budget, shitty independent movie, preferably filmed in Canada, like Jesus Christ Vampire Hunter. Or Twilight. 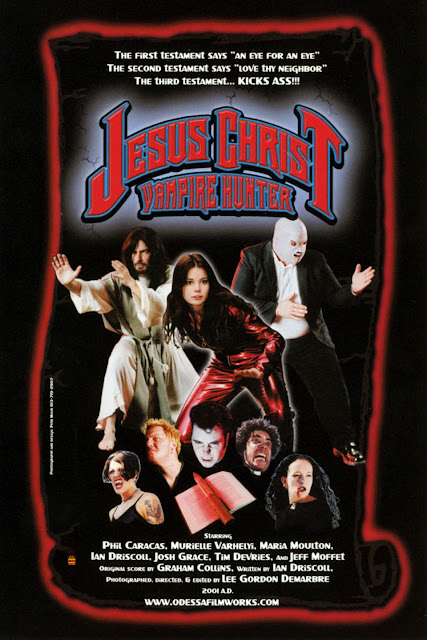 Posted by C.D. Gallant-King at 12:41 AM No comments:
Email ThisBlogThis!Share to TwitterShare to FacebookShare to Pinterest
Newer Posts Older Posts Home
Subscribe to: Posts (Atom)