Characters You've Never Heard Of: X is in "MailboX" 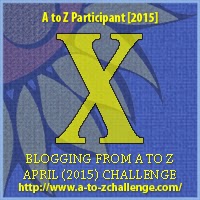 I was walking home from work tonight (or, more appropriately, early this morning) and I found a mailbox turned on its side on Spring Garden Road.  My mother-in-law would have called it "arse-over-kettle."  It was one of those big red Canada Post bins, the kind that weighs a ton and certainly don't just fall over by themselves.  Someone must have pushed the thing over, and this was one of the worst kinds of vandalism I can think of.  I don't care if people tag walls or even bang up street signs, but messing with the mail is just wrong.  You never know what kind of important stuff could be in one of those things: welfare checks for single mothers, letters from kids to their recently-discovered biological parents, who knows?  It really frustrates me whenever I think of people who are so selfish and ignorant to do that to people.  The kid that did it probably did it on a dare, or maybe some hopped up junkie kicked it in a hallucinogenic daze.  Whatever the case, I couldn't help it; I had to struggle with the box and drag it back right side up.

There was a lot of snow on and around it.  A plow must have come by at some time in the night and nearly buried it in the snow bank.  I wiped off as much as I could but I'm afraid that some got inside.  I don't want to think about what it may have done to the contents of the box.  How many letters might be ruined, completely soaked through so their contents are unreadable? Those cheques and love letters may never make it to who needs them the most. No one ever thinks about who they hurt when they do stuff like that.

Everyone is just so selfish.


- from the unpublished short story, "The Mailbox"

Okay, I really had to stretch for "X." Apparently I just don't have any characters (or even stories!) starting with the letter "X." Funny that.

Anyway, The Mailbox is a silly story I wrote based on a real life moment, the exact moment I described in the blurb above. I was on my way home from work one day and I just happened to see a mailbox lying on its side. I was suddenly struck with the idea for this story, about what might have happened to the letters inside that mailbox.

There are two characters worth mentioning in "The Mailbox." One is Kylie, a regular young woman who gets stood up by her friend and ends up waiting on a cold street corner. I think she spends several pages cursing her friend. She then bumps into a handsome young man (literally), they hit it off and she walks away with his number. In her excitement and reveling in her turn of luck, she slips and knocks over a mailbox.

The other character is Mose, an old, retired gentlemen living in a retirement home. He's gone a bit senile but is very happy and loves to talk about his wife who lives away with their kids and grand kids. He's waiting for a letter from her to say when she's coming to move into the home with him. Of course, her letter is mailed on the day Kylie knocks over the box, and it's one those that's ruined by melting snow and never makes it to its intended recipient. Mose keeps waiting a long time for that letter, but some other things happen in the meantime and, well, I won't spoil it for you...

I meant the story to be touching and sad, but it might have been a little heavy-handed. I'm sure you can see where it's going. It was one of those rare stories that I write without a plan or purpose, just based on a random passing thought. I have no idea if it worked or not.... 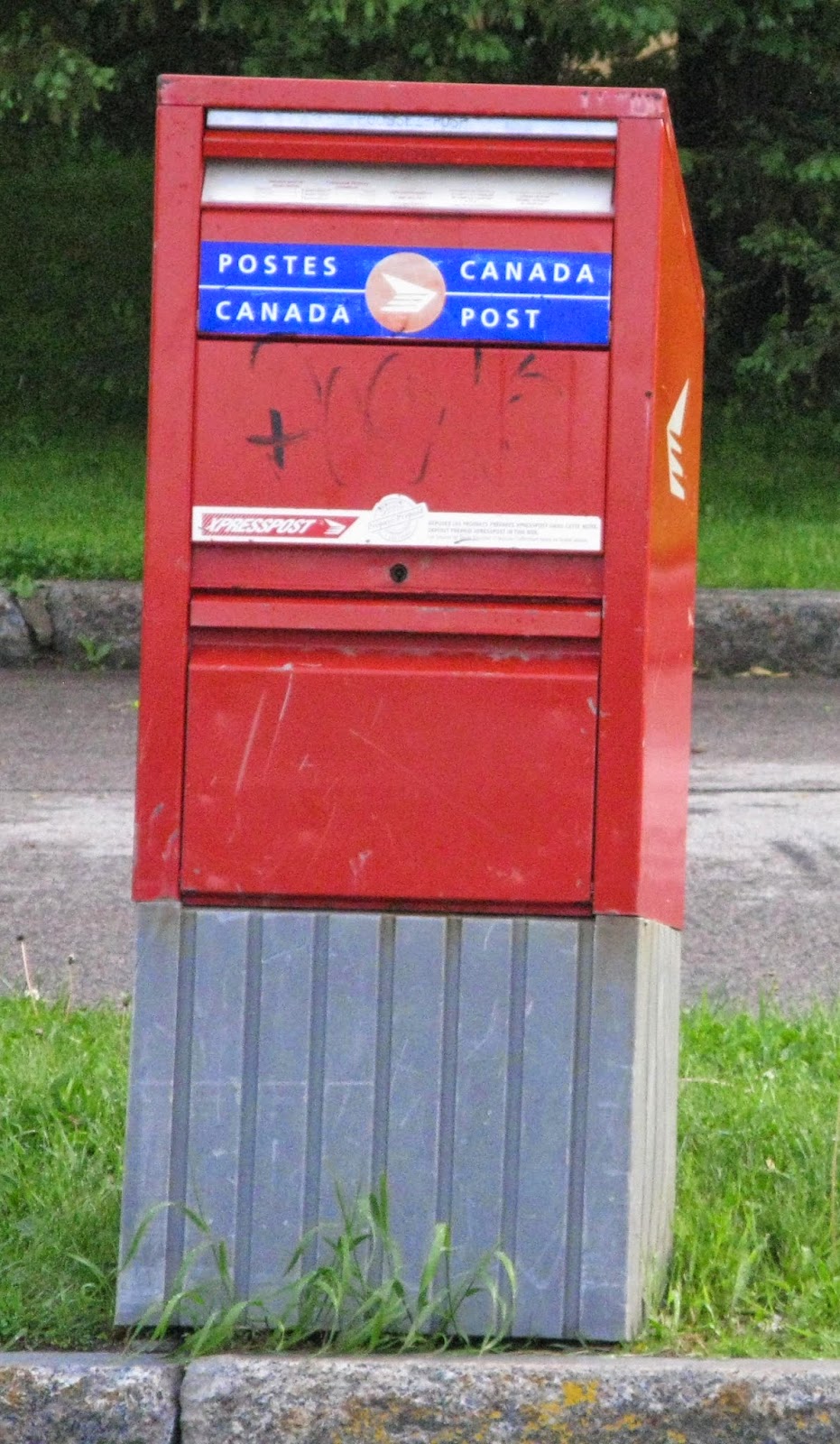 Posted by C.D. Gallant-King at 5:30 AM
Email ThisBlogThis!Share to TwitterShare to FacebookShare to Pinterest
Labels: A-to-Z Challenge 2015, The Mailbox, Writing