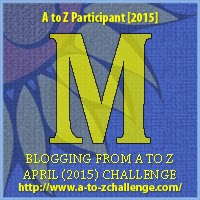 The King was an old man, wizened and more than a little senile.  He was mostly cared for by his beautiful daughter Beatrix, who was just waiting for the old fart to keel over so she could inherit the throne.

Mookie (standing precariously on his hind legs in gaudy red boots) was presented to the king, with Hercules sitting attentively by his side.  The miller's son stood off to the side trying to blend into the ornately ugly wallpaper. The knights showed the king the brace of rabbits the animals had poached.

“You were stealing my bunnies?” asked the king, his voice frail and annoying.

“No, your majesty, they are a gift,” Mookie explained, thinking quickly.
“What?”

“A gift, father,” said Beatrix, sitting at her father’s side.

“I caught them for you, your majesty, in the name of my master, the Marquis de, um, er, Mill.

“Yes, yes, as a croissant in a striped shirt.  He has lands bordering on yours.”

“Really?  What a coincidence.”

“Father,” interrupted Beatrix.  “There are no Umbermill’s with lands bordering ours.”

“Oh, dear, there are so many uprisings and treasonous murders I can’t keep track of everyone.  If he says they have lands I’m sure they do.  Anyway, my good sir, I do appreciate your gift but unfortunately I’m not so fond of rabbits.”

Mookie saw his opening.  “Really?  That’s too bad.  Then what does my liege crave?”

“I am partial to partridges.”

“Consider it done, your majesty.”

“Excellent!”  The king clapped his hands like a giddy little school boy.  “If you can bring me a partridge, I shall reward you handsomely!”

“Father!” snapped Beatrix.  “You can have all the partridges you want!  Why would you…”

“Shut up child before I send you back to the brothel with your mother.”

A play on Puss-in-Boots, Mookie Boots is a cat in my fictional universe where my wife and I travel to other worlds going on all manner of adventures, including fighting goblins and dragons, battling zombies and pirates, dueling faeries and ghosts and matching wits with an evil Santa Claus. Basically all the stories involve us fighting some manner of magical creature with the help of our magical pets.

Mookie is a small black talking elf cat that can cast magic spells. He's a huge jerk but he's our jerk, which is why we keep him around. He's also very handy in a fight and wears red boots, hence the name. His "brother" Sam is a fat orange talking elf cat, who is dumb but kindhearted. We're also joined by our Cavalier King Charles Spaniel Hercules, who can't talk but has supernatural, Incredible Hulk-like strength and can fly.

The story of the five of us has spanned five novels and a half-dozen short stories. I doubt anyone will ever read them besides my family unless I do some major re-writes, but they're there in The Closet and may some day see the light of day. 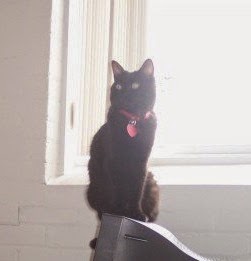 The real Mookie, my cat that Mookie Boots is based on, passed away suddenly last year after 14 years with our family. We had him from a kitten (a very tiny kitten - the place we adopted him from gave us an undersized runt and told us he probably wouldn't survive) and he traveled with us back and forth across the country and lived with us through many ups and downs. I haven't written any more stories about the animals since then and I don't know if I will. I'm having trouble distancing the "character" Mookie from the "real" Mookie. They kind of exist as the same person in my head now. I'm still waiting for Sam to tell me he misses his brother. 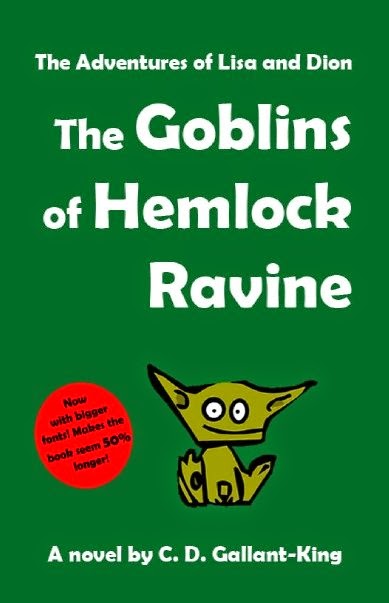