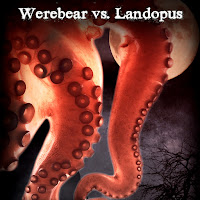 In honour of All Hallow's Eve (and in association with the Trick-or-Treat Blog Hop and the Share-a-Scare Blog Hop), as promised today I'm giving away a weird and creepy story in the tradition of the season! So please don't egg my house!

The big news is that this is a BRAND NEW, never before seen tale by yours truly, and you're getting it ABSOLUTELY FREE! Grab it fast, cause this promotional event only lasts until November 1st! 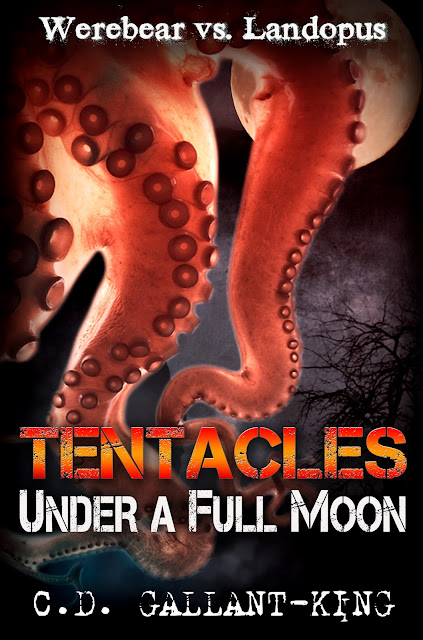 This story was inspired by a conversation on the Grim Tidings Podcast, between hosts R.S. Matheny and Philip Overby and their guest Will Bly. They said someone should write about werebears and land octopuses. I took that as a challenge.

The story is weird, creepy, funny and not for the faint of heart. As you can probably tell from the blurb, reader discretion is advised.

Here's where you can get it:

Download Tentacles Under a Full Moon at SMASHWORDS (Free!)

Download Tentacles Under a Full Moon at KOBOBOOKS (Free!)

It's also available at Amazon (US, Canada, UK and everywhere else), but it's not free because, you know, Amazon (still only a buck, though). You can get a Mobi file from Smashwords, so grab it there for your Kindle reader or app.


Don't forget: I'm not the only one giving away free books today! For the full list of everyone who's giving away a book or story for Halloween, check out below: 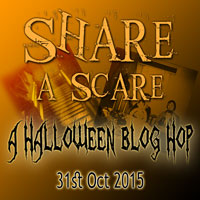