Below is a list of books sitting on my shelf and in my e-reader, patiently waiting for me to get to them. I know I won't read them all in the next few months, and you may not care, but if nothing else this keeps them all in one place as a reminder for me. And hey, if you're wondering how my mind ticks, checking out lists like this is a pretty good way to find out. 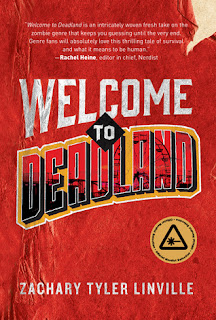 One of the winners of the Nerdist/Inkshares publishing contest I took part in last year, I'm actually in the middle of this book right now and I'm enjoying it immensely (which is good, because I was quite disappointed with the other winning book). It's a zombie apocalypse story with some actual strong YA themes about coming of age and sexuality, and I'm very pleased with how it's going so far. Again, I'm only halfway through so there's plenty of time for it to go off the rails, but I'm keeping my fingers crossed. 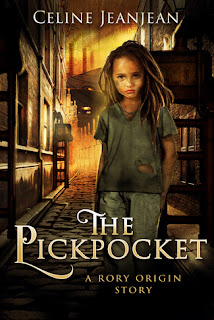 The Pickpocket by Celine Jeanjean

I love Celine Jeanjean's fantasy/steampunk/mystery whatever-you-want-to-call-it series, and she just released a new novella detailing one of the main character's backstories. It's burning a hole on my e-reader right now waiting for me to finish Welcome to Deadland. 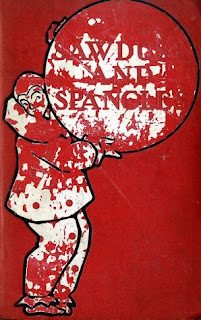 Sawdust & Spangles: Stories & Secrets of the Circus by W.C. Coup

My post about The Toronto Circus Riot last week renewed my fascination with 19th-century circuses, and I found this book, written around the turn of the last century, filled with first-hand accounts of living and working with said travelling shows. It's said to be pretty hard to stomach in places (they weren't exactly known for the sterling animal rights) but it should be an curious read. 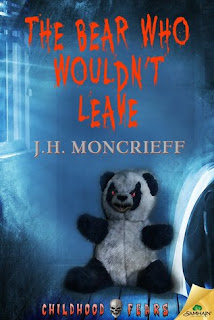 The Bear Who Wouldn't Leave by J.H. Moncrieff

I've been meaning to get to this one for awhile, as it's by a fellow Canadian horror author as well as a member of the IWSG. Plus how can you resist that creepy fucking bear on the cover? 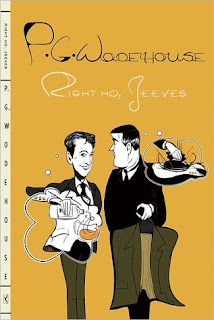 I read a collection of PG Wodehouse stories earlier this year and it blew me away. The fact that such simple jokes stand up nearly a century after they were written speak to the exceptional style and skill of the writer. Plus, his influence on future British comic writers like Stephen Fry, Douglas Adams, Hugh Laurie and even Terry Pratchett is obvious. I picked this one up on sale at Kobo and I'm really looking forward to it. 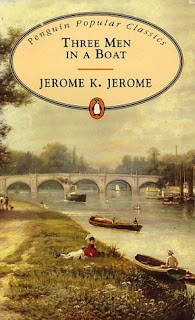 Three Men in a Boat by Jerome K. Jerome

I'll be honest, I know next to nothing of this book, but I've heard it described as the funniest book ever written, and it in fact was one of the influences on Wodehouse. That is more than enough to make me want to check it out. 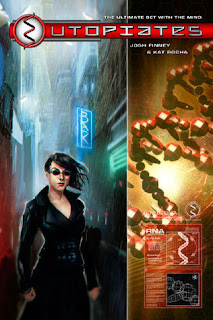 I won a copy of this cyberpunk graphic novel in a contest - apparently it's about a bleak, Blade Runner-esque future where the most popular drug changes people's personality, rewiring their brains to basically swap their souls with someone else. Sounds pretty freaky and worth a looksie, but I will admit when I signed up for the contest I actually thought it was for another book (Casefile Arkham) by the same authoer. Still, I'm not one to turn down a free book! 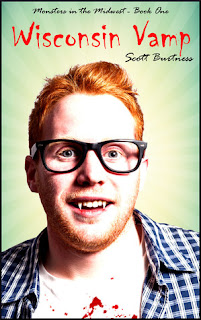 Scott is the organizer of Vampire Books For Blood, the charity drive I'm taking part in during the month of October. Wisconsin Vamp is just one of the many fine books that are available (including of course Hell Comes to Hogtown!), proceeds from which will be donated to the American Red Cross and Canadian Blood Services. And just looking at the cover, you KNOW this book is right up my alley... 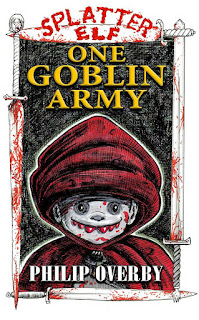 One Goblin Army by Philip Overby

It's Philip Overby. It's Splatter-Elf. You just have to read it.

We've been waiting for this one for a long time. It had better be good, Phil. ;-) 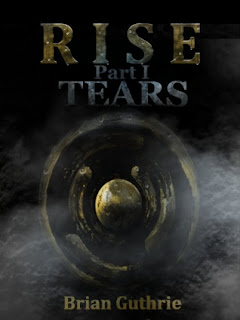 Another book from the Nerdist/Inkshares contest that I somehow got a free copy of. Once again, I know nothing about this one or how it was entered into the contest when it was already published last year, but I am willing to check it out.

So what books are you planning on checking out this Fall?