I said I would have a story appearing in another anthology later this month, but I can't remember if I mentioned the name of it. Well, here I am now to reveal not only the title but also the cover of said anthology, and it's STRANGELY FUNNY V! 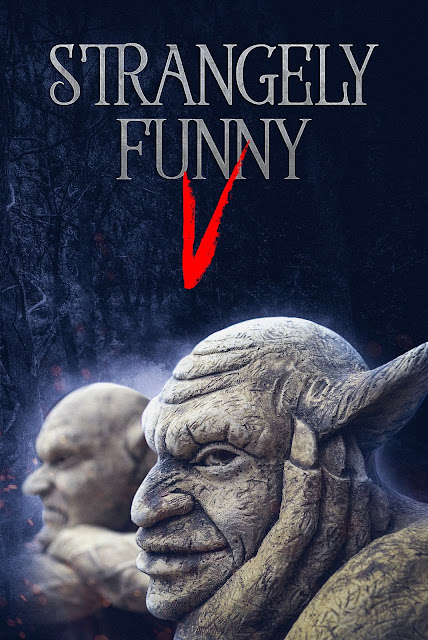 Strangely Funny is an annual anthology of comic supernatural and horror short stories published by Mystery and Horror, LLC. I actually had a story appear in last year's edition as well, and those who know my writing know it's a perfect fit - weird, creepy and funny fits my style exactly.

Anyone who wants to check out last year's Volume 4, including my story, "Save or Die," about a fantasy adventure that goes terribly, terribly awry, can pick it up here.

I don't have a lot of details for Volume 5 except the cover and that it will be released in late May or early June. And it will be full of weird, funny stories! Previous volumes have included contributors such as Kevin J. Wetmore, DJ Tyrer, Edward Ahern and Jonathan Shipley. 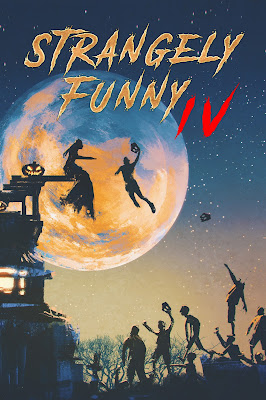