Looking for the hottest new steamy romance writer? Look no further, because I've got your hook-up! 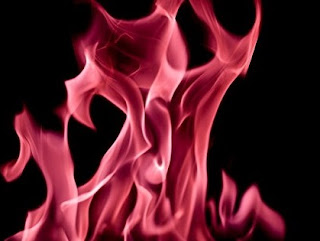 The funny part to that story is that he’s been writing for years and had already put in twelve months on The Horsemen of Golegã when he challenged me. And I still published twelve months before he did.

In your face, Cordoba!

I interviewed Francisco a few months ago. It took him awhile, but he's tearing it up over at Amazon now!

Do you work to an outline or plot or do you prefer just see where an idea takes you?
I start with whatever inspiration favours me with. But once I have an idea, I write it down and build from there. Us grumpy old men don’t do well without some sort of road map to follow. We end up wandering down the wrong road without our mug of Ovaltine and generally forget where we’re going or where we came from.

I think I'm on the cusp of joining you in the Grump Old Men club. Speaking of which, what are your views on social media for marketing, and which of them have worked best for you?
Aargh!!!! I’m too old for this shit. I use Facebook and Twitter mostly, or they abuse me. I stumble around tweeting and bleating and flinging stuff into the ether. Does it work? I don’t know yet.

Fair enough. I think Twitter is used as a torture in some small European countries. I suspect I know the answer to my next question: Would you or do you use a PR agency?
So far I haven’t. Would I? Ask me again in a year or so.

Last question: How do you relax?
I eat fine food and give pleasure to a beautiful woman.

Me too! Though usually I prefer to do them in the opposite order. At my age rich food does a number on the tummy, you know what I mean?

Thanks for sitting down with me today! 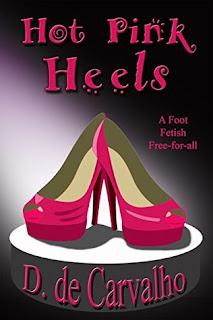 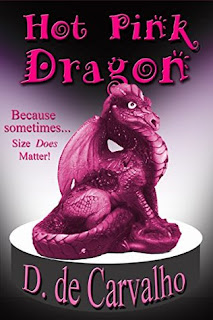