I know most people are already looking forward to 2017, but I'm always late with these things...

I don't necessarily subscribe to the narrative that we've had more celebrity deaths this year (I think it's just a case of celebrities being relevant longer thanks to our more connected society), nor do I think the deaths of celebrities are any more valuable than the many, many people regular everyday people who lost their lives for stupid or heartbreaking reasons. That being said, the world really did seem to lose its collective fucking mind in the last twelve months. 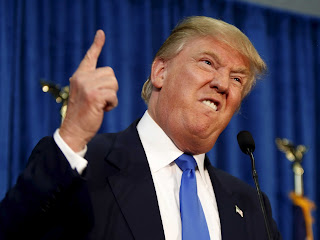 But I'm not here to talk about politics or celebrity gossip. I'm just going to stick to my own life, and a few highs and lows of my own year. In no particular order:

1. Kids are awesome. My son, who turns 5 in January, started Junior Kindergarten and continues to astound with his rapidly-advancing skills. He's so sweet and caring and attuned to the emotions and feelings of others (he gets that from his mother, sure as hell not from me). He's also building 500-piece Lego kits with only minimal supervision (I'll take credit for that one). He saw Star Wars for the first time over the holidays and it BLEW HIS MIND. He was making "pew pew" blaster sounds in his sleep that night.

My daughter, who won't turn 2 until March, is amazing. Her vocabulary and motor skills are way ahead of where my son was at that age (she can pick up my wife's iPhone, unlock it, open Netflix and scroll to a specific cartoon). I don't know if it's the difference between girls and boys or what, but she seems like a freakin' genius. 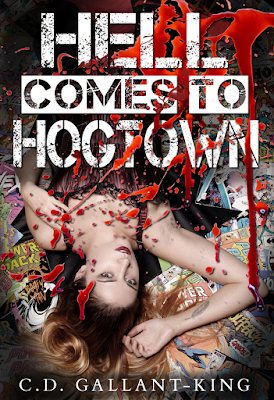 2. In July, I self-published my second novel, Hell Comes to Hogtown. It was a long process that was much longer and more challenging than I was expecting, but I'm quite pleased with the final product. Reception of the book has also not been as strong as I would have hoped, but it's early and I'm looking ahead long-term.

3. Submitted a few stories to magazines and anthologies, getting a head-start on my five year plan I mentioned at the beginning of December. I've gotten one rejection so far but I'm still waiting to hear back from two more, so we'll see how the New Year starts.

4. I actually have several writing projects completed or near-completed that I will be shopping around and/or releasing in the upcoming year. I would love to share some of those with you but after taking like 9 months longer than I planned to release Hell Comes to Hogtown, I'm not counting anything until it hatches anymore. Or talking about it online, whatever. You know what I mean. 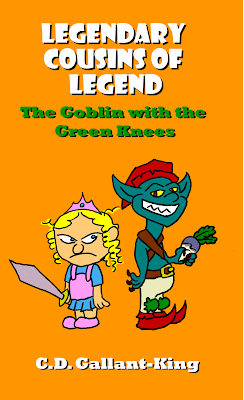 5. I wrote another silly kids book for my kids and all my nieces (I have seven altogether) for Christmas. They all loved it because they're in it. That's my daughter on the cover. It features more of my terrible artwork, and I've had several arguments with one of my older nieces about it because of changes I made to her Pokemon in the story. I just keep trying to explain "parody" and "intellectual property" to her but it's hard with an 8-year old.

6. I gained like 20 pounds this year so I had assumed my exercise must have been way off, but after checking my run-keeper app-thingie I realized my routine has been pretty much on the same schedule as it has for the last three years. I guess that just means I've been eating staggering amounts of shit this year. Something to look into in the new year...

7. Life was all over the place otherwise, with two car accidents, my wife starting a new business, ups and downs at work, several illnesses and injuries, and a big trip half-way across the country with the kids and the dog to visit my parents. We're all still here and we're all still breathing so we'll keep plugging along. Life is a series of many steps, some hard, some easy, and there will be trips and falls along the way. There is no ultimate destination though (well, there is, but honestly you're not going to like it) so the best you can do is just enjoy the stops along the way. 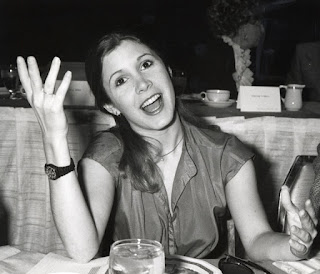 Drowned in moonlight, strangled by her own bra.