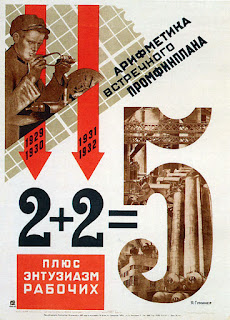 After a disappointing October, November started off well as I finished a couple of short stories, neared another to completion and made good progress on my special project. I knew that I wouldn't be able to carry the momentum into the holidays, so I tried to get done as much as I could while the going was good. Sure enough, everything came crashing down at the end of the month as my wife ended up bed ridden for almost two weeks and then everyone in the house started working through a nasty flu.

Now we're hurtling headlong into the holidays and we haven't even started cleaning, decorating and all that fun stuff, so the next few weeks are going to be crazy hectic. I'm not going to put down many words for the rest of the year (I nearly forgot about this post, too) but something about today's IWSG question set off a spark in me. So without further ado...


December IWSG Question:
In terms of your writing career, where do you see yourself five years from now, and what’s your plan to get there? 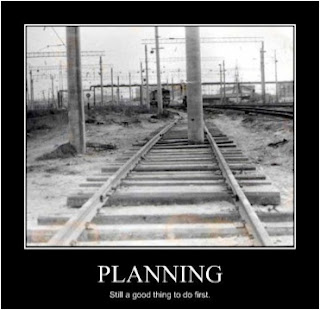 I had to think long and hard about this one, because I don't think about my writing as a "career." I've said before I'm not doing this to make money or achieve praise, nor do I ever expect to make it a full-time gig. A small second income would be nice, sure, but it's not a priority.

I've never had a long term goal or plan for my writing. For me it's more of a hobby. Usually I just go project to project, but lately I've thought a bit more about new things I want to try, and what I want to do next. If I had to make a list (and really, that's the point of this exercise) some things I want to accomplish in the next 5 years, it might look something like this:


So yeah, I don't know if this is "where" I see myself so much as a just a bunch of roadposts I want to hit along the way. Where exactly will I be in five years if I follow this plan? I have no idea, but at least I'll feel that I accomplished something along the way.