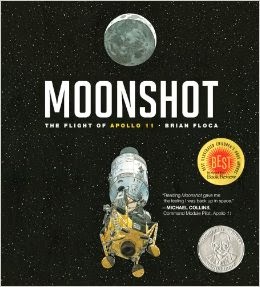 "High above
there is the Moon,
cold and quiet,
no air, no life,
but glowing in the sky."

This morning I read my son "Moonshot" by Brian Floca and I found myself strangely choked up by it. It's not the first time I've gotten emotional over a children's book, but usually it's because of something like Robert Munsch's "Love You Forever" or creepy-ass-looking Shel Silverstein's "The Giving Tree" - you know, really sappy, heavy-handed stuff that manipulates you into the feels. But "Moonshot" hit me in a different place, a primordial, instinctive place that was stirred by the inexorable and resourceful power of the human spirit. Or maybe I was just really tired, since my son had awakened me up at quarter past five.


"Moonshot" is the tale of the Apollo 11 flight, told in fairly extensive detail but in language that children can understand. Like all of Floca's books, it's beautifully, beautifully illustrated. He has a knack for capturing technical and mechanical details that children find fascinating, but the drawings - much like his writing - retains a romantic and lyrical style without losing its accuracy . My son's favourite book might be "Race Car Alphabet," an illustrated history of a century of race cars, which shows a different generation of race car for every letter of the alphabet, illustrating a wonderful car-themed poem where ever letter lists expressive, visceral automobile-related terms. It's like a love-letter to the internal combustion engine. 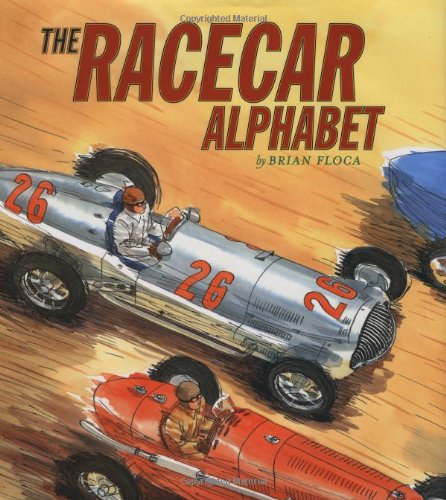 " A is for Automobiles, machines on wheels. B is for Belts turning, fuel burning, the buzz and bark of engines. "

"Moonshot" is similarly well-done (though not a poem), but it's the story that really hit home. I'm familiar with the history of the moon landing of course, but it's been a long time since I've sat down and read the whole tale from beginning to end, probably not since I was a child myself. The very idea that we, as a species, were able to transport some of our kind to another celestial body - and bring them back intact - is unfathomably mind-blowing. I grew up knowing that people had walked on the moon, but now that I'm older and truly appreciate how unbelievable such a feat is, my mind reels from the implications of its awesomeness.

I can totally understand how some people believed (and still believe) the whole enterprise was faked. It's almost too amazing to be true. Especially at the time, almost 50 years ago, when we were fifty years farther behind in physics and stellar navigation and computer technology. At a time when commercial air transportation, television and telephones were only just becoming wide-spread, when many people still remembered the time when trains, radios and telegrams were still the norm, I can imagine most folks were utterly flabbergasted by the lightning-fast advances in technology of the 60s. I'm still amazed, I'm sitting here with a computer in my pocket many times more powerful than all the computing power in the Mission Control Centre that launched the ship.

The fact that we as a human race, that the mind power and resources of an entire country and planet could work together to accomplish such a goal is what really hit me this morning. Humans are terrifyingly powerful. We can change the world, or we can destroy it. We can go places and do things that we just a few years ago would have been only the wildest dreams of writers, charlatans and madmen. And most of us don't even think about it. We take it for granted and don't appreciate how fascinating and incredible we as a species truly are. 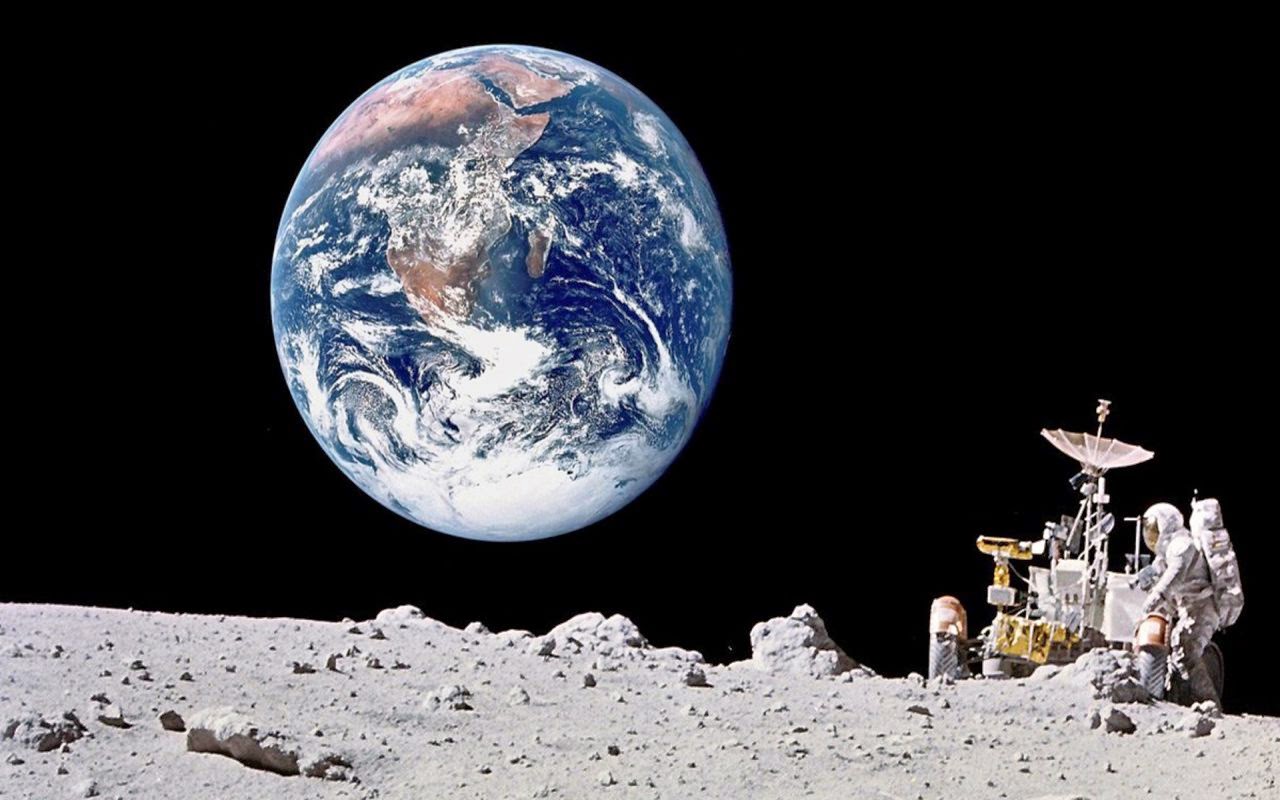 It's very sad and disappointing that in over 45 years we haven't accomplished a similar, species-defining event. Perhaps it's egotistical to think we could top it in such a short passage of time. Sure, we've had other amazing advancements in engineering, medicine, telecommunications, physics, electronics, transportation, even weaponry - all of which were made possible by or started development with the space program of the 1960s - but no single event that made the entire planet stop and watch and appreciate, even for a moment, how wonderful our species is. Cynically, I know the only reason (or at least a major reason) the moon landing happened when it did was for military purposes. The US was in a race to conquer space and develop new technologies to give them an edge in the Cold War. The world we live in is a very different place now. We don't have the same kind of enemies and conflict that united people back then, the world is far more individualistic and cynical now. We're more educated and intelligent, which I don't think is a bad thing. But it does make it much harder for everyone to get behind a cause. Governments won't champion it if there's no return for their investment. There's a good chance that we won't seriously look into reaching out to farther points in our solar system and our universe with manned space flights until it becomes obvious that we've outgrown this planet and depleted our resources to the point where we have to look elsewhere.

I hope it doesn't come to that, and it would be safer than waiting until we had no other choice, but until then we will have to wait. We will content ourselves with rovers on Mars and landing probes on comets (which are both spectacularly impressive in their own right, but we spend billions of dollars on cell phone research a year, you'd think we could have gotten a human being to Mars by now). Maybe later in my life, or in my son's life, we as a species will perform some unbelievable feet of ingenuity that right now seems utterly unimaginable. Maybe we'll develop energy cells the size of a shoebox that run on water and can power an entire city block. Maybe we'll travel through time, or into alternate dimensions. Maybe we'll bring the dead back to life. These things seem impossible now, but so did travelling to the moon not so long ago. Humankind is amazing because we make the impossible possible, we do things that our ancestors never would thought to have even dreamed about.

These are all pretty heady thoughts from a "kid's" book. Thanks, Mr. Floca.
Posted by C.D. Gallant-King at 7:32 AM
Email ThisBlogThis!Share to TwitterShare to FacebookShare to Pinterest
Labels: Apollo 11, Brian Floca, History, Review, Space Travel, Technology