I wrote a short story last month. It wasn't very good and it will probably never see the light of day, but it was the first one I've written in a long time (seven or eight months, for sure), so it was nice to finally get back into it.

Life has started to settle back into a routine. There's still plenty of bad stuff happening but we're learning to deal with it.

Oh and hey, in case you missed it, there was not one but TWO anthologies released in May featuring yours truly. I'm sure you've heard ad naseum about Tick Tock: A Stitch in Crime from our very own IWSG, but I'm contractually obligated to mention it in every blog post or conversation I have for the next six months. :-P What you might have missed though is STRANGELY FUNNY V, a new collection of comic supernatural tales from Mystery & Horror. It was released quietly a couple of weeks ago, and while the paperback is still forthcoming you can get the Kindle version from Amazon RIGHT NOW. I haven't read through all of this year's edition yet, but last year's was delightfully bonkers, which prompted even my usually stoic father to ask: "What the f*ck is this?" 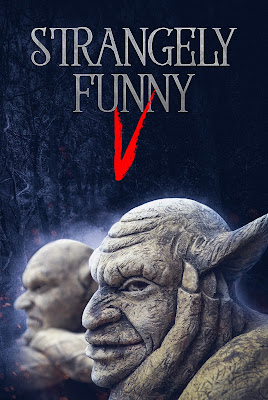 It's funny, that's what it is.

Oh, and in case you want to read even more of my weird ramblings, last week I posted an interview on the official Tick Tock: A Stitch in Crime blog. It's the interview that was BANNED from a book review site earlier this year, so if you want to see for yourself what the fuss is about, be sure to check it out.


June 6 IWSG Question
What's harder for you to come up with, book titles or character names?

Book names, without a doubt. I actually mentioned in the interview from last week that I put about as much thought into character names as I do into what socks I should wear. Since I own fifty pairs of identical black socks, that amount of thought it exactly zero. It's how I end up with characters with names like Fistpunch, Thumb and Rat Bastard.

Book titles (and short story titles) on the other hand, provide me with no end of headaches. It took me weeks to come up with "Hell Comes to Hogtown," which in the end is joke that I find funny but probably only six people will get the references it comes from. Originally the title was supposed to be something along the line of "Come Into My Parlour" or "Spake the Spider to the Fly," but there are literally hundreds of other books out there with those titles, so I rightly chose to avoid it. I have a short story I've been shopping around for over a year and I think part of the problem is the name of it is stupid, but I can't think of anything better to call it. 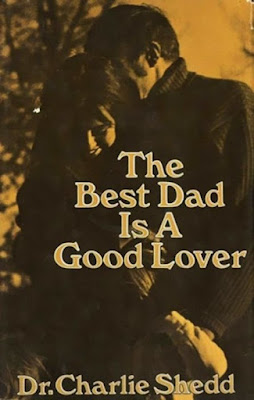 To be fair, it's not THIS bad. 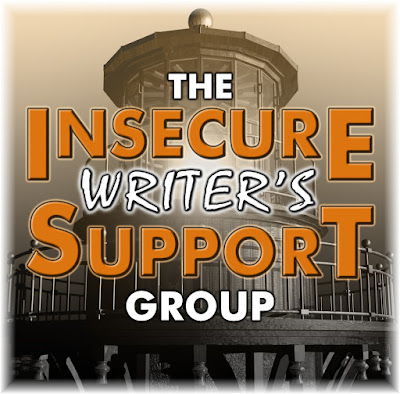