It's time! Pumpkins are being smashed on lawns by teenagers with hockey sticks, and children are running through traffic! Department stores are putting up their Christmas decorations, and dentists are rubbing their hands greedily thinking about all the expensive cavities they're about to fill. And do you know the best part? Authors are giving out FREE BOOKS like candy!

Big thanks once again to the lovely PATRICIA LYNNE and her amazing hair for organizing Trick or Trick reads again this year. Be sure to check out ALL the authors on the list below to grab whatever books or stories they're passing out today. I've found some real gems this was in years past, so it's well worth your time to stop by them all to see what they're offering. And stop by Patricia's site to thank her for setting this up! 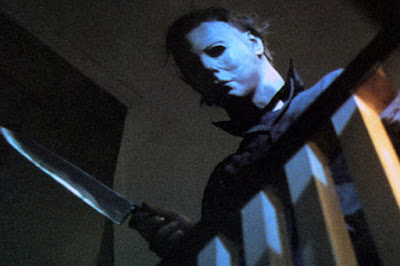 It's Halloween; everyone's entitled to one good scare.

Now check out what I'm giving away today! 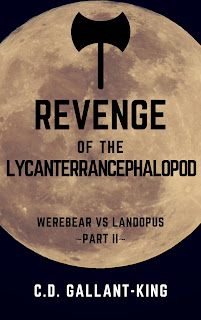 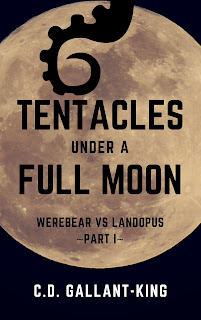 The Werebear vs Landopus series is for folks who love dark fantasy with a goofy, at times obscene sense of humour. It reads a lot like playing Dungeons & Dragons with your friends when you're all punch drunk/feeling silly, and you can't help but laugh when your half-elf wizard is bitten in half by a vampiric hippopotamus.

Part Three should be coming out soon, so now is the time to catch up!

Ten Thousand Days is a fairy tale set in the modern day, a fantastic journey of desperate love and horror with a twisted sense of humour. Inspired by Neil Gaiman with a touch of Terry Pratchett, and based on the ancient tales of Sleeping Beauty and Orpheus & Eurydice. It's a story of exactly how far a young man will go for love...

Ten Thousand Days is my first published novel and it's been around a couple of years, however earlier this year I made a MAJOR revision to it earlier this year, nearly doubling it in length and (in my opinion) making it substantially better. If you still haven't checked it out, now's the time! It's available for free on Smashwords until November 1.


!!GET TEN THOUSAND DAYS ON SMASHWORDS!! 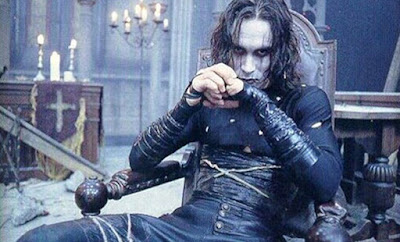 I want you to tell me a story: A man and a woman in a loft a year ago. I'm sure you'll remember. You killed them, on Halloween...
Posted by C.D. Gallant-King at 8:00 PM
Email ThisBlogThis!Share to TwitterShare to FacebookShare to Pinterest
Labels: Blog Hop, Free Books, Halloween, Patricia Josephin, Ten Thousand Days, Trick or Treat Reads, Werebear vs Landopus