Check out what people are saying about Ten Thousand Days:

"Alice in Wonderland with the dial turned up to 11."
-Philip Overby, author of the Splatter-Elf series

"C.D. has one of those voices that pulls you in and carries you along."
-Stephanie Faris, author of the Piper Morgan series

"...the book reads smoothly with emotional intensity, unique characters and an interesting hook."

"This was what I wanted: entertainment. And I found it in this book."
-John Bruske, PodBros Network

"A fast-paced fun romp through a twisted imagination."

"...a phenomenally imaginative world and characters..."
-Celine Jeanjean, author of The Viper and the Urchin 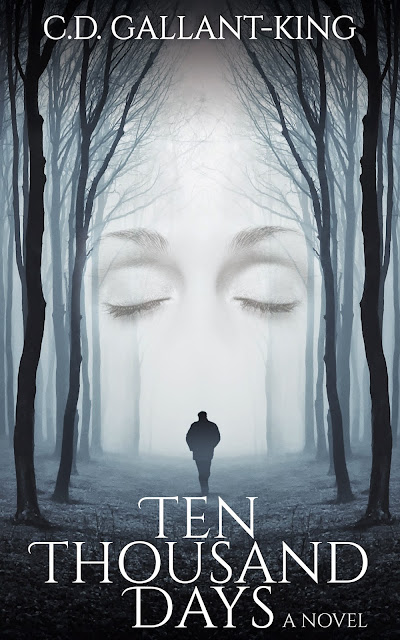 
They say love hurts and time heals all wounds.