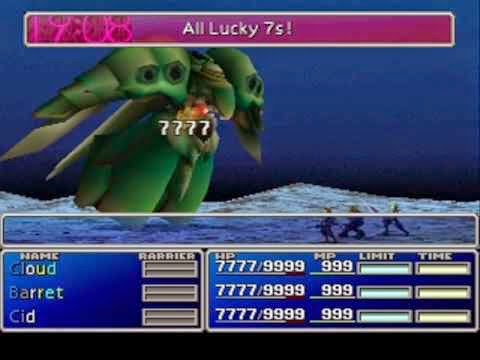 So I happened to see a post about the "777 Challenge" on Loni Townsend's blog. The idea is to take a work-in-progress, go to the 7th page, scroll down 7 lines and then share the next 7 lines or so.
Here's my contribution:
* * *
“You’re a mercenary, for foul or fair, someone who fights and kills for coin.”


Flood was mildly amused, though she did her best not to let her sick sense of humour show.  The old man’s words were partly true—though she had certainly fought and killed for money more than once, it was usually to take the money from the person she was fighting.  She had never taken money from a third party to kill someone.  That would have made her assassin, and she had never had the knack for poisons needed to succeed in that particular field. She had made it through less than a week at the Shadow Guild before accidentally exposing herself to an alchemically-modified wyvern poison that had cause all of her hair fall out and gave her bloody, uncontrollable diarrhea and vomiting for a month.
* * *
The next step would be to tag other folks in my writer's circle, but I am painfully out-of-touch with anyone in that group. So yeah, if you read this and you have something to share, feel free.  :-/

Posted by C.D. Gallant-King at 3:48 PM
Email ThisBlogThis!Share to TwitterShare to FacebookShare to Pinterest
Labels: 777 Challenge, Gate and Necromancer, Writing