Hey Look I Found Something Else to be Afraid Of 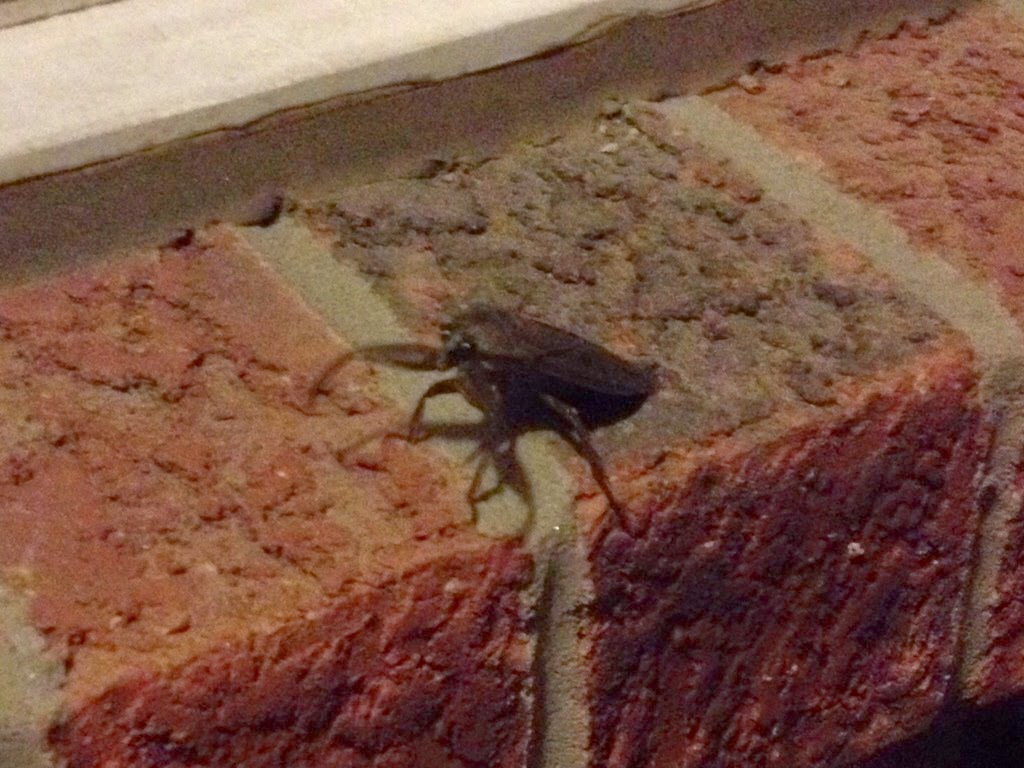 This cute little bastard is called a belostomatidae, colloquially known as a giant water bug. I found this little guy on my front porch a few nights ago and though it's hard to tell from the picture, this "little guy" is actually over three inches long.

Those of you living in warmer climates may not be particularly surprised by seeing large bugs, but living in Canada (and growing up on the sub-arctic island of Newfoundland), I can say without hyperbole that bugs are NOT SUPPOSED TO GET THAT BIG.


Fun fact: Giant water bugs are also called "toe biters" because they often hang out at the bottom of fresh water ponds and lakes and love to bite the feet of unsuspecting big dumb humans who wade into their pools. Belostomatidae have huge mandibles (I can attest to this, having seen one close up first hand) and (according to Wikipedia) "their bite is considered one of the most painful that can be inflicted by any insect, however, though excruciatingly painful, it is of no medical significance."

You want to know the best thing about these bastards? The absolute best thing? 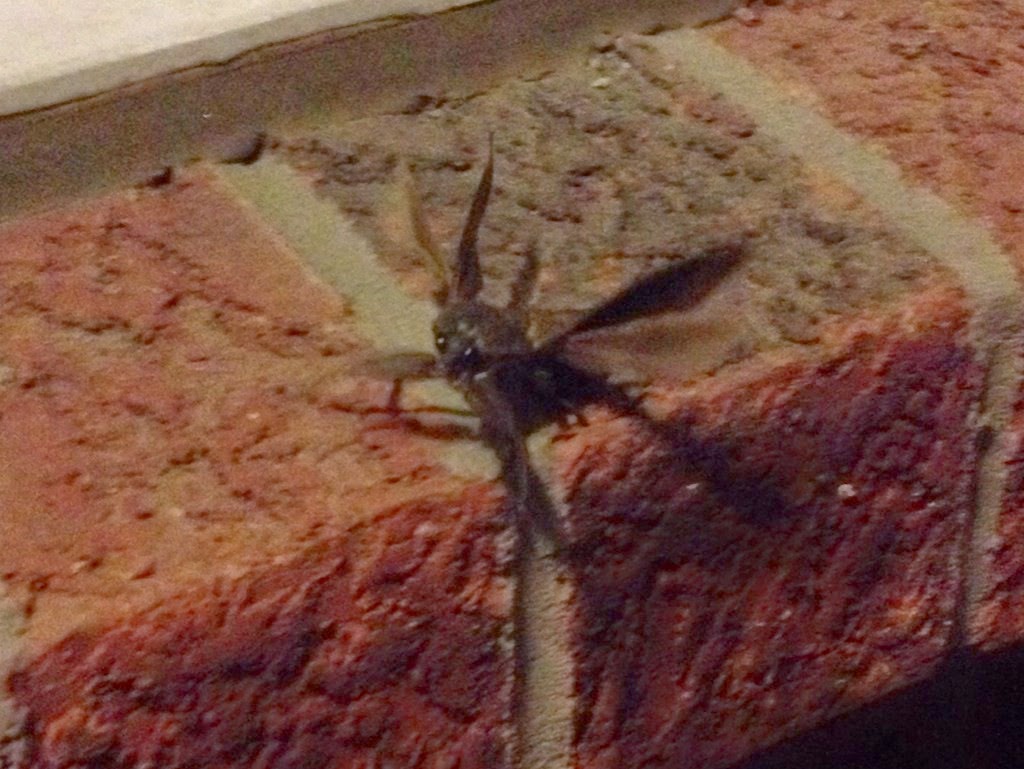